[enterprise hot spots] | Xinma elevator thoroughly implemented the spirit of the 19th National Congress and actively promoted the construction of "one vertical and eight horizontal" demonstration belt for Party building.

On October 27, the leaders of the Organization Department of Jiande municipal Party committee of the Communist Party of China led township (street) party and mass cadres and cadres of relevant organs and units to supervise the construction of the "one vertical and eight horizontal" party construction demonstration site of Hangzhou Xinma Elevator Co., Ltd. Zheng Yihua, chairman of Xinma elevator, and Yu Zhihong, Secretary of the general Party branch, received warmly. 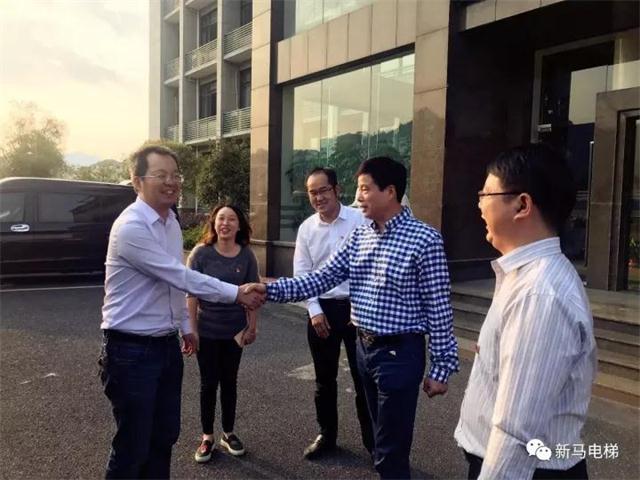 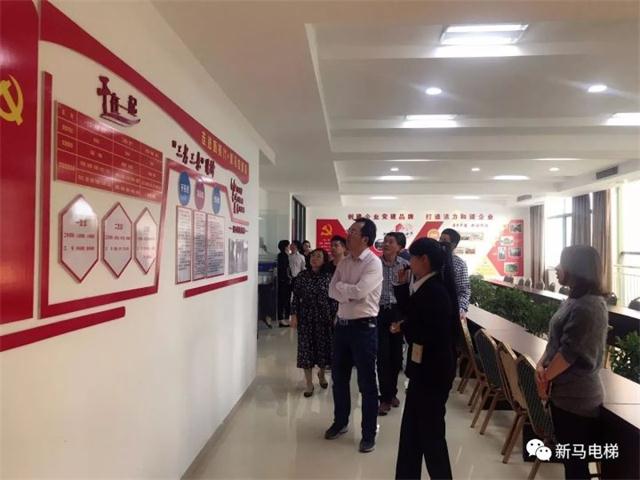 Xinma elevator leads the spirit of "three persons and three relatives", actively drives young Party members to shoulder heavy responsibilities and set an example in their work, constructs the enterprise culture of Xinma service first, and extends Party member services to the class line, workshops and customers. We will implement the integration of the party and the masses, adhere to the development concept that party building leads group building and group building promotes party building, and comprehensively carry out the cultivation project of "Xinma craftsmen". 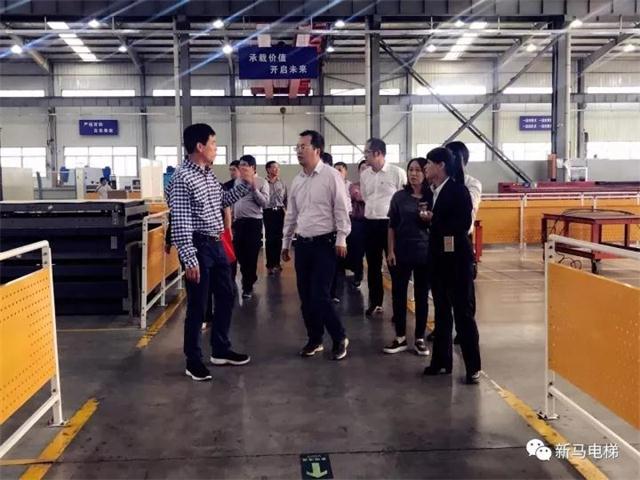 The leader of the Organization Department said: through the inspection of the construction of the Party Construction Demonstration belt in Singapore and Malaysia, we deeply realize the necessity of the Party Central Committee to strengthen the Party Construction in enterprises. We should give full play to the role of the vanguard demonstration post of Party members, drive the people to cooperate fully, achieve the goal of strong development of enterprises and strong Party construction, lead the accelerated development of enterprises and create a new era of enterprises.
With the successful conclusion of the 19th national congress, our party members and cadres also set off a learning upsurge. The general Party branch extracted the key points of the report of the 19th National Congress for the first time and displayed it in the Party member activity room for all Party members and cadres to learn quickly. Xinma elevator will not forget its original intention, learn from experience, focus on the theme of "standardizing party construction and promoting enterprise development", give full play to the fighting fortress of Party branches and the vanguard and exemplary role of Party members, actively promote the construction of secondary branches, and accelerate Xinma into a new era of enterprises. 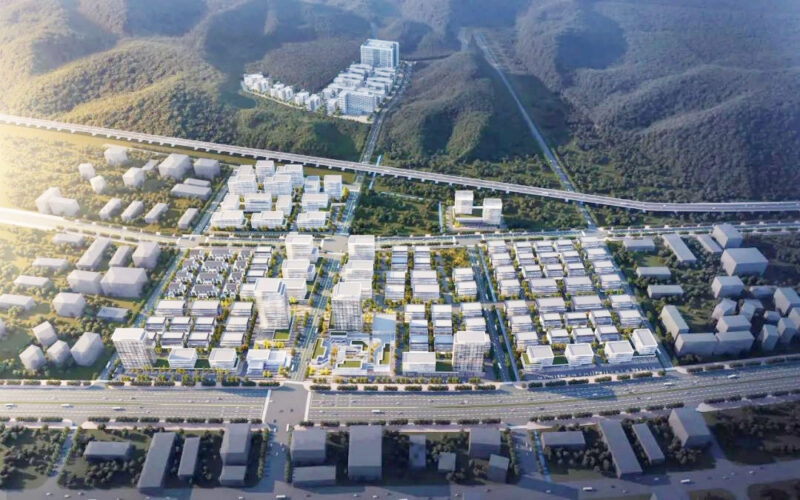 Hangzhou Xinma Elevator Co., Ltd., founded in 1976, is one of the 14 elevator manufacturers designated by the Ministry of… 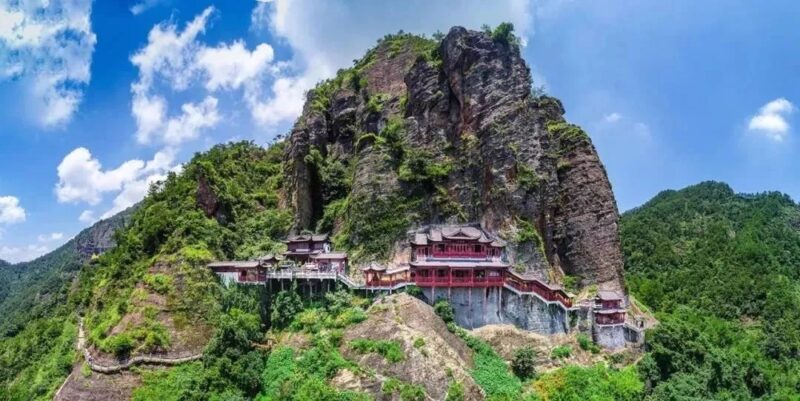 Xinma elevator takes you to appreciate the charm of daciyan, a national 4A scenic spot!

"The mountain is a Buddha, and the Buddha is a mountain". Recently, good news came from daciyan, a national 4A… 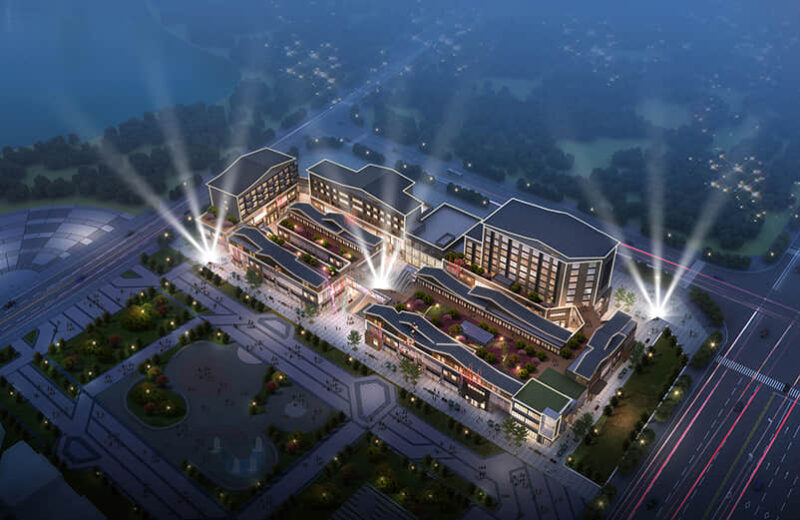 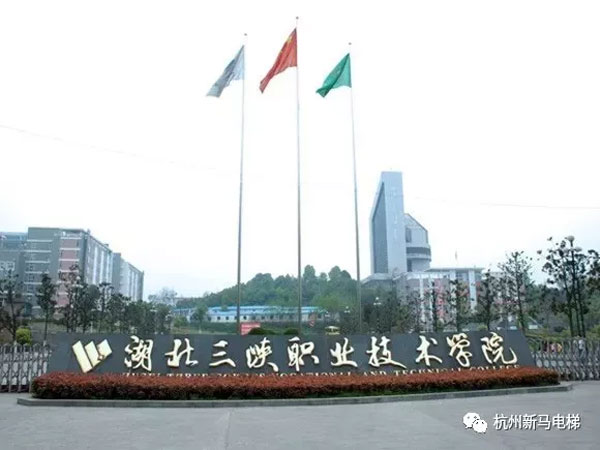 The group has reached a strategic cooperation to provide a full set of elevator production, design, installation and maintenance services…
Menu